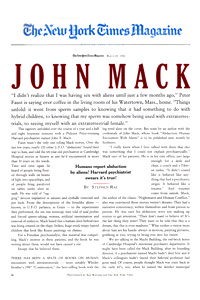 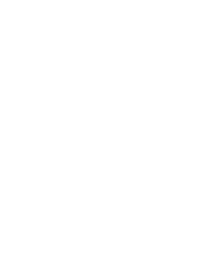 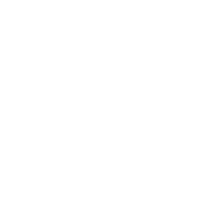 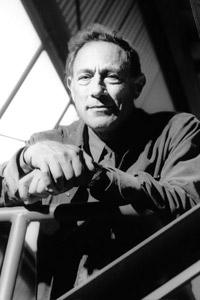 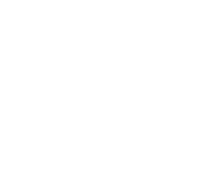 Harvard Psychiatry Professor and Pulitzer Prize-winning author, Dr. John Mack, a celebrated man of science, lost everything when he reluctantly agreed to work with alleged alien abductees and drew a conclusion that completely shattered and transformed his worldview and his life.


Dr. John Mack was a highly respected tenured Harvard psychiatrist — brilliant, skeptical and mainstream. Handsome and charismatic, John Mack counted the Rockefellers, British aristocracy and the Dalai Lama among his friends. His awards included a Nobel Peace Prize that he shared with an international association of doctors against nuclear arms, and a Pulitzer Prize for his psychoanalytic biography of Lawrence of Arabia.

New York artist Budd Hopkins had been a sympathetic ear for “abductees” for years, but was now overwhelmed and ill-equipped to help them. He sought out Dr. Mack, and with great skepticism, John agreed to meet him. Hopkins handed him a box of unopened letters. “I think they're perfectly sane, but you're the psychiatrist — you decide.” John's interest was piqued.

After using his entire psychiatric arsenal on over 200 "abductees", Dr. Mack’s conclusions were a revelation to him. “I know mental illness and these people are not mentally ill.”

John traveled the world and corroborated identical abduction stories with African shamans and Australian Aborigines. He came to believe that the abductees were not only telling the truth, but that what they'd learned from their experiences is crucial to the survival of humankind.

When Dr. Mack documented his findings in his NY Times best-selling book, Abduction, he was mocked in the press and ridiculed by his colleagues.

The Dean of Harvard Medical School, embarrassed and fearing the entire university was in danger of becoming a laughing stock, appointed an ad hoc Faculty Committee to privately determine if he had jeopardized his future at Harvard – the first-ever inquiry of its kind of a tenured professor.

News of the secret committee was leaked to the public.

Only a few colleagues came to his defense, including Alan Dershowitz, Professor of Law at Harvard, who stated: “It appears at this esteemed place of higher learning, angels are OK, but aliens are not. ... This goes right to the heart of all academic freedom.”

Once the “It” couple of Cambridge, John's marriage ended under the strain, however his belief that the abductees were telling the truth never waivered. He published Passport to the Cosmos and continued to champion them.

In 2004, in London to present a speech on the anniversary of his Pulitzer, John Mack stepped into the street, was hit by a speeding car and killed instantly.

By the end of his life, John Mack was regarded by some as a visionary and modern-day Galileo, and by others as a fool who’d made an error of historic proportions.